Memphis has year-round easy living, with a moderate climate and lots of sunshine that allow for golf and other outdoor activities to be played in every season. Almost all precipitation is rain, with a very few snowflakes in the winter months.

The Memphis geography is ideal for trees, shrubs, and plants, as the rich soil holds on to enough moisture to nurture the most majestic of trees. Visitors are often quick to point out the way the city is blanketed with trees, making the spring and fall seasons especially breathtaking.

Located on the Mississippi River just east of Arkansas and north of Mississippi, Memphis and the surrounding metropolitan area is home to over one million people. The 40th largest metropolitan area in the U.S., Memphis sits in the southwest corner of Tennessee. Within the Memphis MSA, or Metropolitan Statistical Area, are the counties of Crittenden, Desoto, Fayette, Shelby and Tipton.

Memphis is a dynamic city with lots to see and do. The FedEx Forum Arena opened in 2004, and ushered in the resurgence of downtown Memphis. The Forum is host to tremendous crowds as home to the Memphis Grizzlies NBA basketball team, as well as the national powerhouse that is the University of Memphis Tigers basketball team. Other Forum events include major concerts like The Rolling Stones, Elton John, and Destiny's Child, along with major boxing events, ice shows, the circus, and more. These crowds keep local shops and eateries hopping!

Another concert venue, The Memphis Cook Convention Center, features the state-of-the-art Cannon Center for the Performing Arts, which seats over 2,000 and is home to the fantastic Memphis Symphony Orchestra. The center also features over 300,000 square feet of meeting and exhibit space.

Beale Street is a favorite of both local and national blues artists who play in its many nightclubs, or in adjacent Handy Park. The city's rich musical past is chronicled at the Memphis Music and Blues Museum, where you can hear rare recordings and see vintage memorabilia from Sun Studios and Stax Records. That history is what keeps music lovers from around the world flocking to Memphis to sample the blues, jazz, and rock 'n' roll that made legends out of artists like B.B. King and Elvis Presley.

Main Street is another attraction, with its turn-of-the-century trolley cars restored to their former glory, following the same paths as their post-Civil War, mule-drawn predecessors. The trolleys provide downtown employees and tourists with convenient public transportation that has an extra dash of timeless charm and is an exciting way to take in the sights. 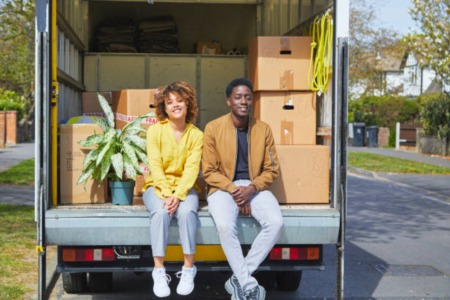 Have a Question or Want a Free Market Report?

Contact Us
Questions? We're Here to Help
Recently From Our Blog

Five Things to Know Before Buying a Home 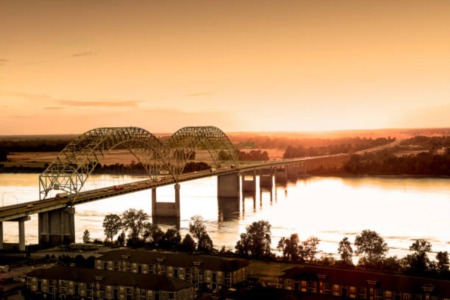 Why Memphis Is One of the Best Places to Live—Not Just Visit!

Have a Question or Want a Free Market Report?